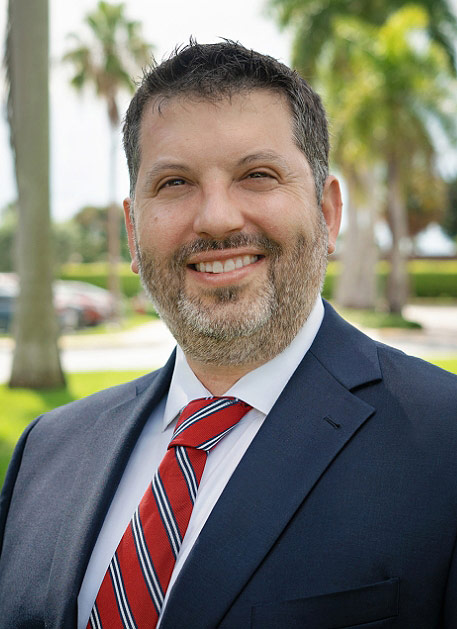 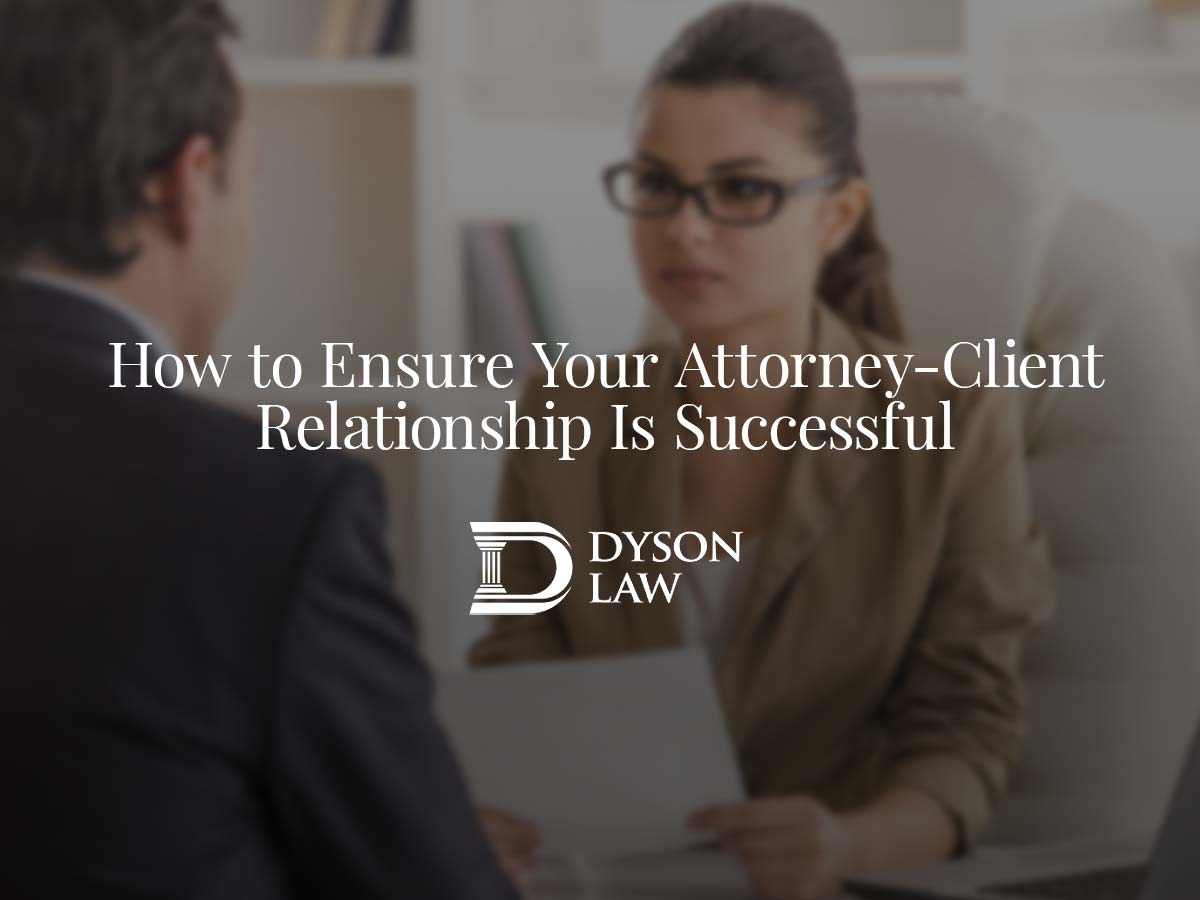 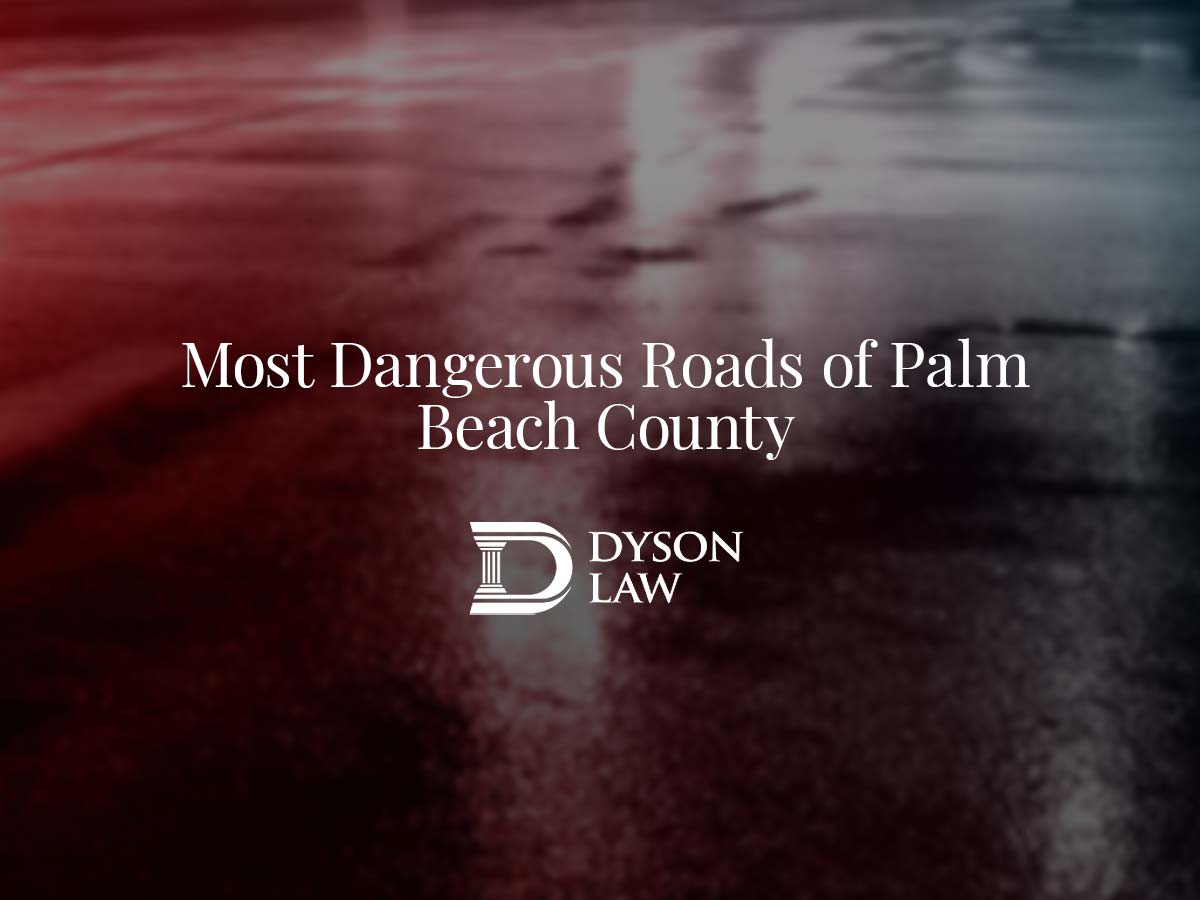 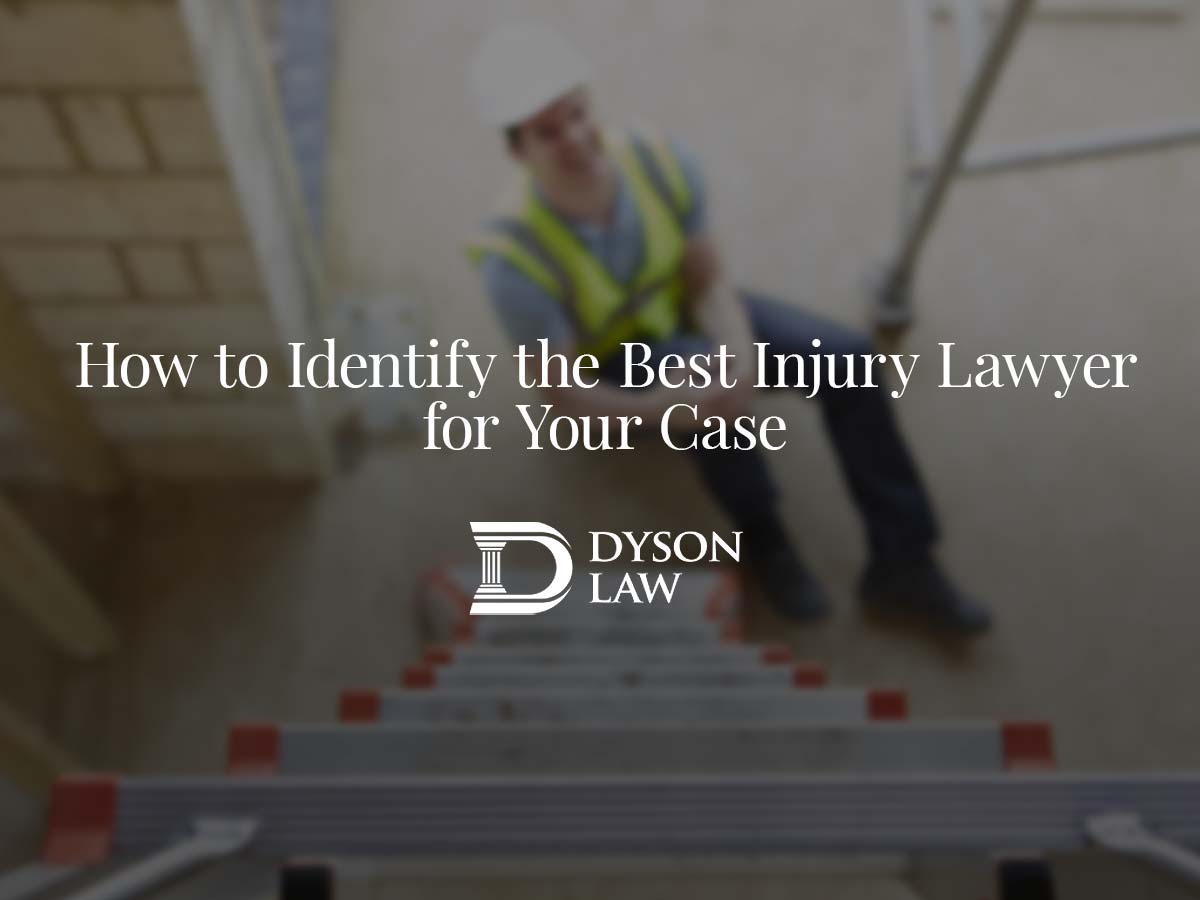 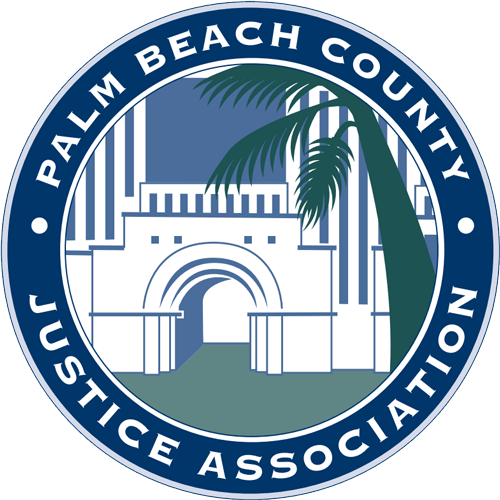 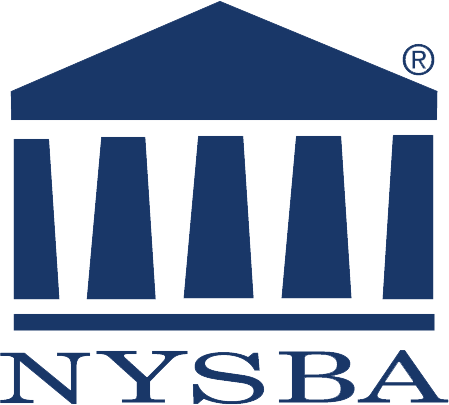 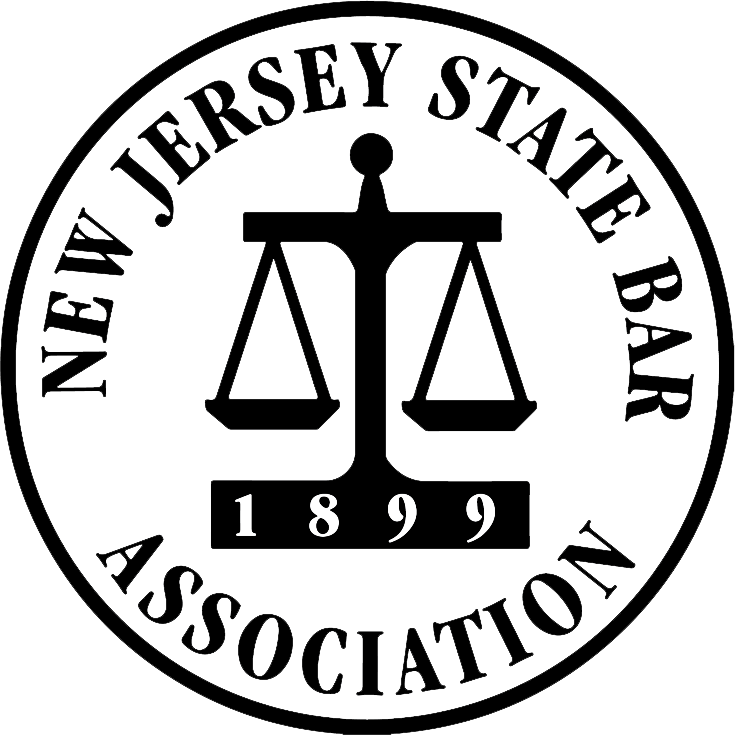 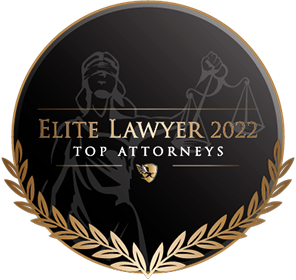 Florida is a beautiful state, with its warm climate, beaches, and scenic drives along the coast. It’s a top vacation destination for many Americans, and for good reason. Many people consider Palm Beach County and other Florida counties to be their top places to spend the summer.

However, like all metropolitan areas, Palm Beach County suffers from an increased amount of car crashes due to its higher population and greater amount of traffic. Fatal accidents aren’t uncommon, especially in locations with a high population density. While you can’t control all the variables on the road, such as other drivers, it is wise to be cautious in areas of increased risk.

Unfortunately, more than one of these instances was due to individuals driving under the influence of drugs or alcohol. Sadly this is not uncommon, as one in three fatal accidents in the United States is due to drunk driving. Despite the county’s DUI diversion program, many people still choose to drive under the influence, leading to devastating results.

One of the contributing factors to crashes on Atlantic Avenue according to local Traffic Watch has to do with aggressive driving and a lack of turn signals. Another common problem is how often people speed through yellow lights to avoid getting caught at a red light. It’s particularly dangerous to attempt this on Atlantic Avenue, especially at its intersections with Military Trail.

Forest Hill Boulevard is also known to native Floridians as an area of increased risk. Forest Hill  Boulevard and South Military Trail have been the scene of hundreds of crashes in recent years.

There are numerous interesting spots along Forest Hill Boulevard, such as fast-food restaurants, pharmacies, and automotive repair shops. The busy environment may contribute to distracting drivers, who may already be distracted by their smartphones.

While smartphones have proven infinitely useful in many aspects, including navigation apps, they are also one of the leading causes of distraction that results in car accidents. Fatalities caused by distracted driving have hit an all-time high in Florida, leaving many people suffering or grieving.

State Road 7 has been due for an update for years now. The dilapidating condition of the road, with potholes, unevenness, fading lane markers, and more, has contributed to accidents. The two lanes are also no longer enough for the volume of traffic that the road experiences on a daily basis.

State Road 7 will experience an extension within the next five years, expanding from two lanes to four. Unfortunately, this will likely contribute to heavy traffic and possibly increase accidents. Although highway construction sites denote their presence with multiple brightly colored signs and flags, people don’t always slow down when the signs ask.

This can also be very dangerous for the construction workers attempting to do their jobs on the highway. With cars whizzing by, even with barriers or police cars accompanying the site, things can go badly very fast.

Seek Out a Reliable Car Accident Attorney in Florida

If you or someone you love has fallen victim to a car accident on one of Palm Beach County’s most dangerous roads, know that there are resources available to you. Dyson Law, PLLC has a record of stellar results helping Floridian car accident victims, and are ready to use their years of education and experience to get you the compensation you deserve in your accident settlement.

With a simple online form, you can request a free consultation from the car accident attorneys at Dyson Law, PLLC. You can also call 561-498-9979 to connect with one of our best today.